Don’t run away….just make sure you being there when they needed you.

And there comes a point when you will see things clearer. 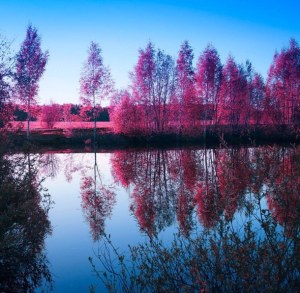 You have all right to follow your dream plan or just a dream date. Be true to yourself and please don’t wait for anybody to share your moments. You are the first and last person who can make things happens. Be a monk and let the akasha be your companion in this realm.

Unlike every other person these days, I haven’t tried the experiment called selfie.

But it really doesn’t matter because camera captures the things which a mortal eye can not notice sometimes. Or it might make things looks obvious.

So I was going through some of the pics captured by someone else. And I looked at my self again and again. I was happy and celebrating when it was clicked. But camera captured the emptiness in my eyes. And I was shocked to see my eyes, line between peace and void became clear. What was more amazing that no one noticed this yet. I’m hoping someone will.

It takes something really intense to be there. Hope some of it will go away when I will click next pic.

p.s. It’s just first week of new year but it feels like ages.